Warning: count(): Parameter must be an array or an object that implements Countable in /homepages/7/d819479928/htdocs/clickandbuilds/PaulaBendonPsychotherapyandHypnotherapy/wp-includes/post-template.php on line 316

Counselling, CBT and Hypnotherapy based in Putney and South West London 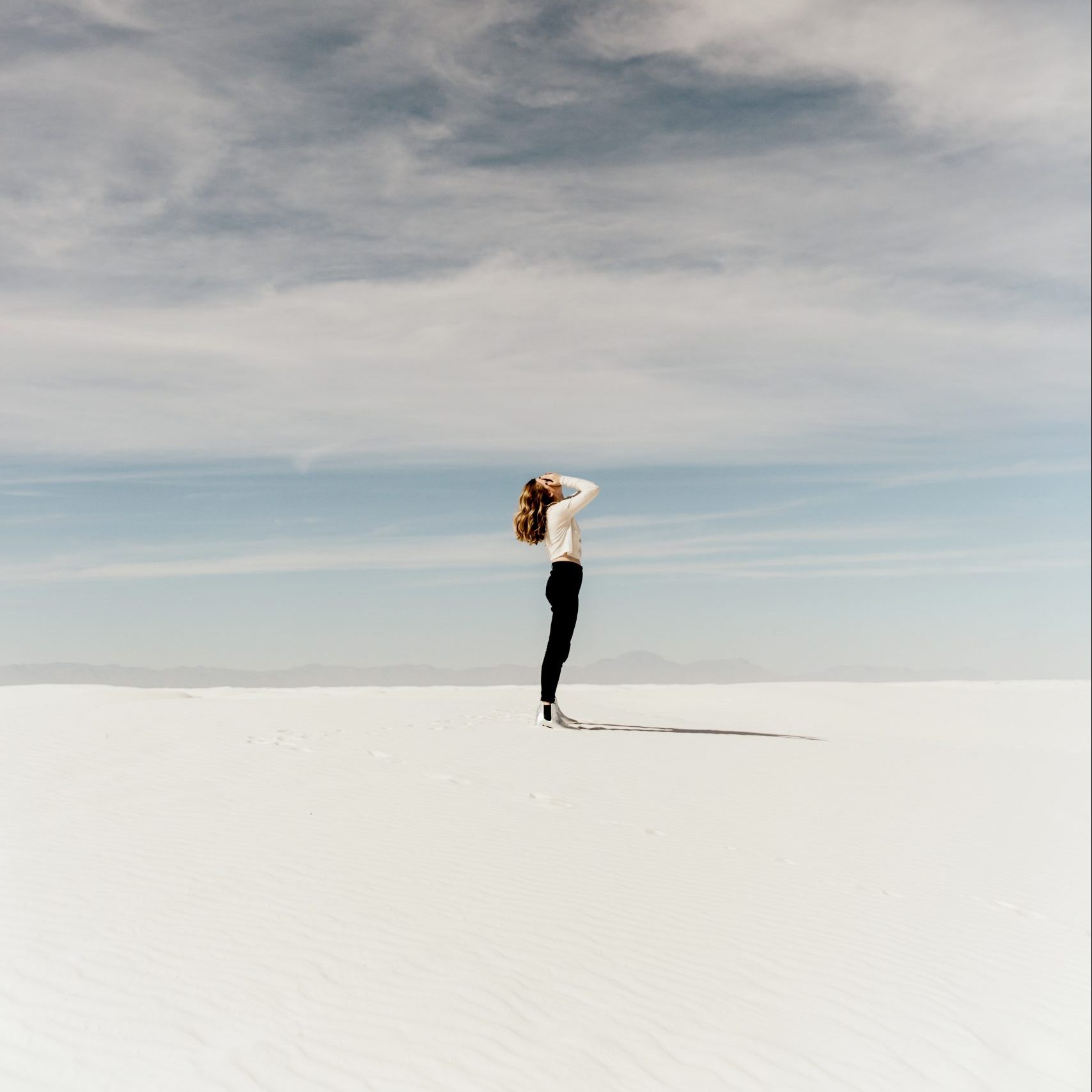 Clinical hypnotherapy and psychological therapy is effective in alleviating the painful symptoms of Irritable bowel Syndrome (IBS) and other gut related illnesses.

About one in five people suffer from IBS in the UK at some stage in their life. It is also believed it often goes undiagnosed due to the sensitive symptoms of diarrhoea, constipation, spasm pain and bloating which naturally people are not keen to share, so often suffer in silence. The reality is IBS is very common and the negative symptoms can seriously affect the quality of life of the IBS sufferer. Both the journal ‘Drugs and Therapeutics Bulletin’ (June 2005) and the NHS guidelines (NICE 2008) recommend ‘Gut Directed Hypnotherapy’ for the effective relief of the negative symptoms of IBS and psychological therapy including cognitive behavioural therapy (CBT) and Psychodynamic interpersonal therapy, if conventional medication fails. Not only do IBS suffers have to live with the uncomfortable symptoms of IBS but they often suffer from anxiety, depression and sleep problems too. It is not thought to be a psychological disorder but we do know IBS is made worse by stress but is not caused by stress.

How does it work
Hypnosis is a deepen state of relaxation which enables the hypnotherapist to make positive suggestions to you subconscious mind that are consistent with your values and help activate a reduction of the painful symptoms of IBS, you will be in control and it is not a form of sleep. It usually consists of 12 one hour hypnotherapy sessions. Clients will receive information on how the gut works and how it is interlinked with our brain, hormones and our nervous system. Then they will learn how to influence and gain control of their gut function, through hypnosis, self-hypnosis, compassionate breathing exercises, positive imagery and meditation. A ‘gut friendly’ diet will be advised as well as encouraging regular exercise and managing stress levels.

Quote – Dr R Valori, of Gloucestershire Royal Hospital began referring IBS patients for the hypnotherapy in the early 1990’s and found it to be highly effective. He said ‘to be frank I have never looked back.’ and ‘It is pretty clear to me that it has an amazing effect’ Dr Roland Valori, editor of Frontline Gastroenterology.

Photo by averie woodard on Unsplash